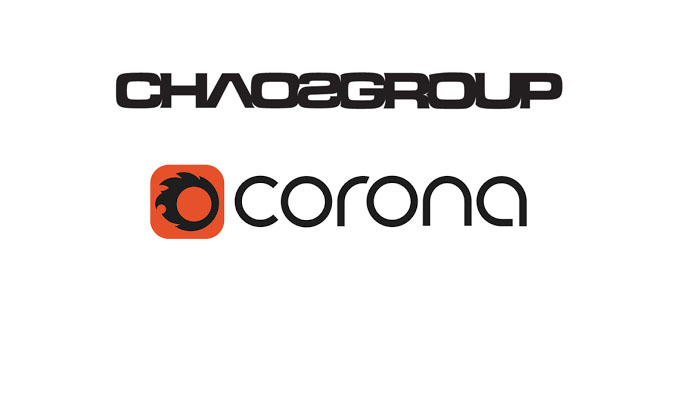 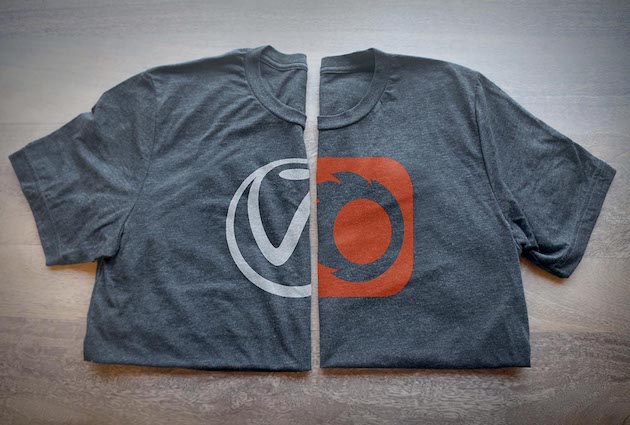 For months there have been rumours circling that some big things were happening in the industry, and while many of us insiders had been speculating what some of those plays would be, I don’t think any of us saw this one coming.  That’s right, as the title says, Chaos Group has just acquired Render Legion, the makers of the now quite popular renderer Corona.

For the last 12-18 months there have been many in our industry, both newcomers and long term studios alike, that have been experimenting with or switching entirely from V-Ray to Corona.  A survey we conducted late last year confirmed this, so in many respects it makes a lot of sense that Chaos Group would be interested in making this acquisition.  Capturing that market share solidifies their position in the industry and allows them to continue to reach all the verticals that they currently service.

In speaking with Lon Grohs, Chief Creative Officer at Chaos Group, and Vlado Koylazov, Chief Technical Officer, this acquisition means that each company no longer needs to be reactionary to the other and together they are much stronger. Although Chaos Group could have developed a simpler product, that could address the needs that attract users to Corona, it made more sense to acquire Render Legion.  This now allows them to focus on larger issues that will propel the company forward, rather than re-inventing the wheel.  Chaos Group recognizes they are competing against much larger companies, like Autodesk, and their efforts are better spent trying to look much further into the future.

As with any acquisition there will be many questions that will arise and speculation about the future of both V-Ray and Corona. The history of acquisitions in our industry will likely be cause for concern.  Both Lon and Vlado have said, there is really nothing they can say that will change this perception and only time will prove their true intent.  That intent they say is to keep and develop both products. Each products is being developed with a different philosophy and target, so it makes sense to expand their portfolio to address this need.  They have no plans to stop development of either product.

In a press releases posted by both Chaos Group and  Render Legion, they have done their best to answer some of the questions, but there is still a lot that I don’t think we will learn until more time passes.

We have learned that the team developing Corona will remain in the Czech Republic and continue development as they have been, but will now have significantly more capital and resources at their disposal to take Corona where they believe it should go.  There will also be a sharing of technology between the two products to make both products better.  The next version of DMC sampler will be in Corona 1.7 and they are already optimizing V-Ray’s dome light with the help of the Render Legion team.  Pricing, packages, distribution for both products for the immediate future will also remain the same. So for all intents nothing changes other than who owns and supports the Corona product.  And of course an accelerated development of the Corona product.

Render Legion spoke about their search for partners and capital to speed up their growth, and had multiple offers from VCs (Venture Capitalists), but only the offer from Chaos Group made sense, as they have the industry and product expertise. And of course their resources don’t come with the often very restrictive conditions that would be typical of a VC investment.

The official announcement was made at this year’s D2 Conference and tomorrow there will be a 1 hour Q&A with both Vlado and Ondřej, so please post your questions below and I’ll be sure they are addressed during the Q&A and do a follow up article once I return from the event next week.

Francisco Penaloza
about 5 years
Report Abuse
I mean I get it, Chaos group is in the big leagues now, trying to establish it self on the big VFX studios. And Corona is kicking their uncles with the small studios and a large part of the Arch Viz industry. With this merge, I believe Chaoup group VRay will focus on the VFX and let Corona take care for the Arch Viz and Viz in general. But this will cripple the development of both. Corona is a good software because it tries to compete with the big guys, and V Ray had to speed their development because they felt the heat of Corona. now under the same roof, there will be a very defined road map and goals and projected growth and all that corporate BS that stop free development and innovation. Well, lets hope for the best really. Because After Autodesk and Nvidia Killed Mental Ray... there was nothing exciting until Corona came in the game. I guess both of them are questioning the future of Raytracing for our industry because the fast grown of real-time options such Unreal. The enemy of my enemy is my friend kind of deal?? not that there was a war but, you get the point.
n
numerobis .
about 5 years
Report Abuse
https://www.facebook.com/d2conferences/videos/698213080369213/

Francisco Penaloza
about 5 years
Report Abuse
is this for real??

Chaos Group at this year's D2 conference have just announced their acquisition of Render Legion, the makers of the popular renderer Corona.