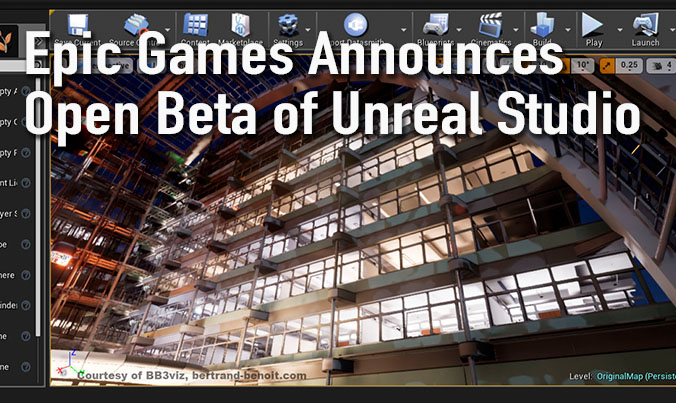 “Datasmith literally can do the same thing I did in four weeks in one day, and that is magic.” - Carlos Cristerna, Visualization Director at Neoscape

"Real-time engines have primarily been designed for the gaming industry, making them impractical to use for architectural and manufacturing visualization. Until now. Unreal Studio changes the paradigm by addressing needs specific to our industry, such as importing engineering models and easily achieving visual consistency,” said Karen Hapner, Senior Visualization Designer at Herman Miller. “With Unreal Studio, I can use Unreal Engine to efficiently create interactive, immersive experiences for our customers."

“The Unreal Studio open beta builds on the success of our Datasmith release. Datasmith simplifies bringing Unreal Engine into architecture and design pipelines with automatic lightmap and UV creation along with scripted workflows to organize, optimize and clean up geometry,” said Marc Petit, General Manager of Unreal Enterprise at Epic Games. “The feedback has been overwhelming—in just five months we had over 14,000 beta registrations, and a recent beta survey reported Datasmith productivity gains of 113 percent. We’re taking all the ‘boring’ work out of the process and giving users more time to be creative.”

Using UE and their Immersive Reality Portal, Soluis Group have created an astonishing look and feel for the new Radisson RED hotel in Brussels. Witness where real ends, and unreal begins.

Datasmith—After five months in beta, Datasmith has been production-proven by thousands of customers using it to efficiently transfer CAD data from over 20 CAD sources, including Autodesk 3ds Max, into Unreal Engine. 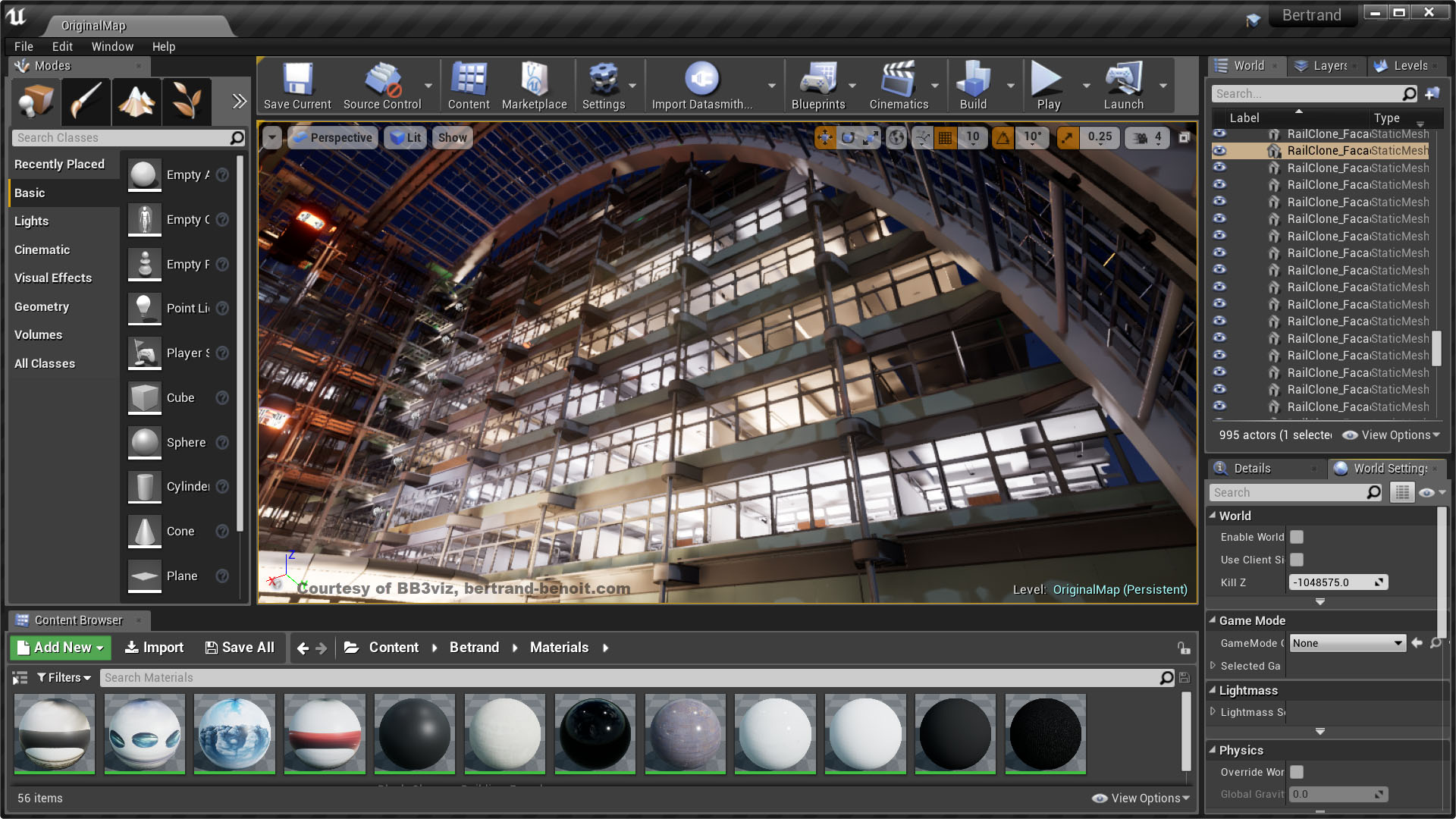 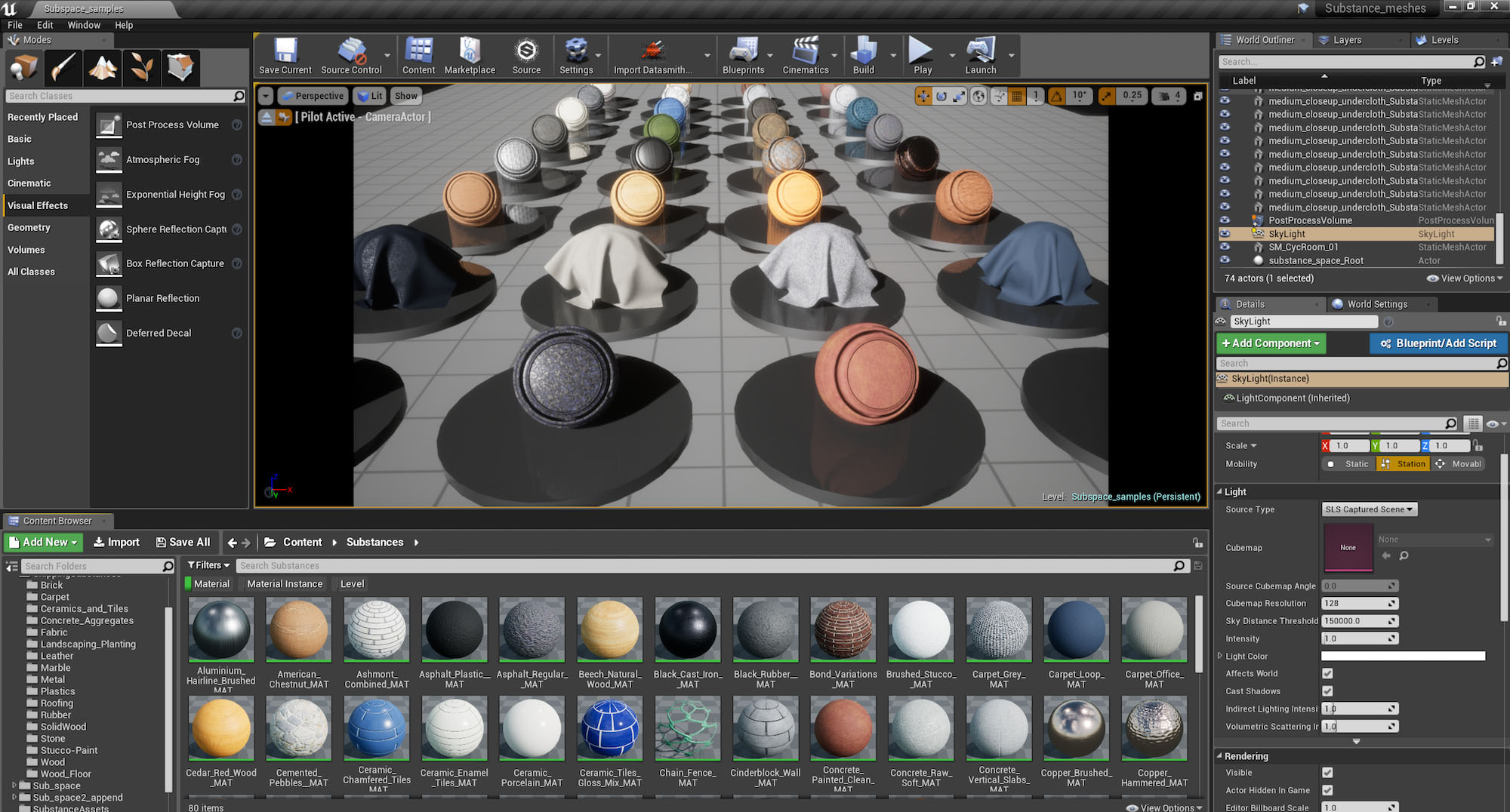 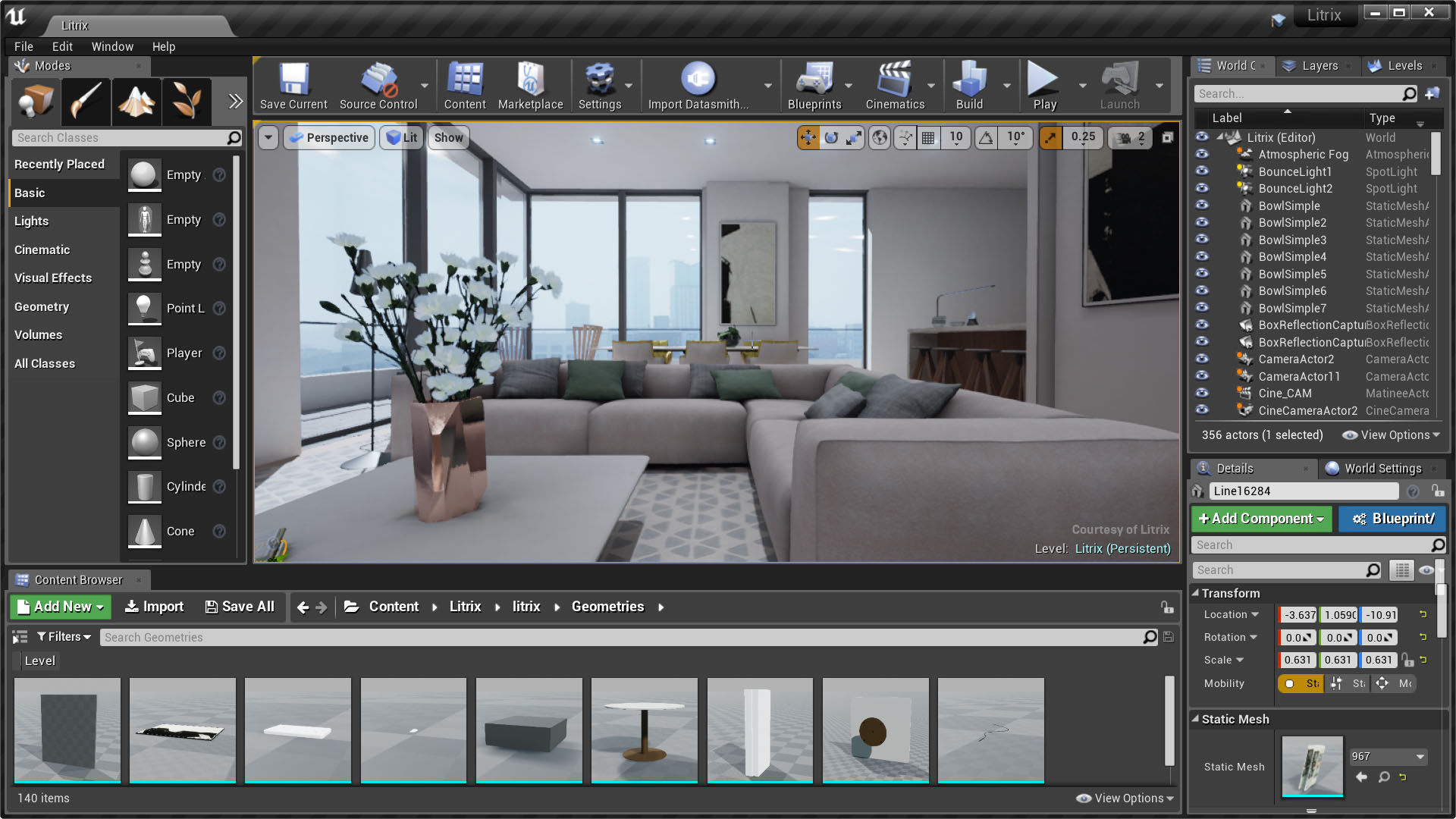 A recent independent rendering survey by CGarchitect of over 2,000 visualization experts revealed that Unreal Engine is the number one real-time solution used in architectural visualization; more than 20% of respondents are already using UE4 in production. The Unreal Studio open beta registration is available now. Sign-up entitles full access to Unreal Studio use for both educational and commercial purposes.

Established for 50+ years, Burrows delivers the absolute pinnacle of quality in digital and CGI work with regards to imagery and visualization.

For more information, visit https://www.unrealengine.com/en-US/studio After November 1, Unreal Studio will be $49 per license per month.

Developed by Epic Games, Unreal Engine is a complete suite of tools that empowers creators to bring real-time, high-fidelity experiences to PC, console, mobile, augmented reality (AR) and virtual reality (VR) platforms. Used by many of the world's leading entertainment software developers and publishers, Unreal Engine is also an integral part of many enterprise sectors, such as automotive, architecture, film, science, aerospace, marketing and education. Download Unreal for free at unrealengine.com and follow @UnrealEngine for updates.

kalidass sukkuraj
almost 5 years
Report Abuse
super
H
Henry Cross
almost 5 years
Report Abuse
Great article. Found the datasmith really useful when importing materials/textures from Max to Unreal. I've got a question that I'm hoping someone may be able answer. Our workflow at the minute is to attach everything in max so we end up with a single mesh to import into Unreal, however this process can be pain staking if the models are large. The last one we did have 60,000 objects and took 3hours to attach. Is this the best approach? Henry