LOS ANGELES, Calif. – November 19, 2020 – Today, Chaos Group released V-Ray 5 for Rhino, a powerful new update that brings real-time rendering into Rhino and Grasshopper. Designers can now use visualization in every part of the design process, from initial concepts to final renders, all within V-Ray for Rhino.
Real-Time Visualization with V-Ray Vision
V-Ray Vision is a live scene viewer that updates in real-time, allowing Rhino and Grasshopper users to build models, apply materials and set up lights and cameras with immediate feedback. Encouraging fast, fluid design visualization throughout a project, V-Ray Vision helps users work through new ideas and client feedback from start to finish, with the ability to quickly snapshot images or output animation at any time.
Automatic Scene Lighting
With the new Light Gen tool, a variety of lighting options are generated automatically and displayed as a series of thumbnails, making it easier to find the best look and mood for a scene. Light Gen produces dozens of physically based lighting variations for each project using the Sun and Sky system and a wealth of included HDRI images.
Beyond Rendering
The redesigned V-Ray Frame Buffer (VFB) now includes some of V-Ray 5’s most user-friendly features, making it easy to apply finishing touches to any rendering.
With Light Mix, users can interactively change the color and brightness of any light without rendering again, creating multiple lighting scenarios from a single render. Image adjustments like exposure control, color balance and color corrections can also be added, replacing the need for external image editing tools. For extra control, render layers can be combined using the Layer Compositor to create more nuanced looks, which can be saved as presets for later use.
Other New Features in V-Ray 5 Include:

●       Expanded Grasshopper Support – V-Ray for Grasshopper is included with V-Ray for Rhino for real-time visualization, photorealistic rendering and animation. Now for the first time, users can visualize their Grasshopper designs in real-time with the new Live Link component for V-Ray Vision.

●       New Sun and Sky – Improves accuracy across the board, including when the sun is near the horizon, right before sunrise and after sunset. New controls have also been added to allow users to easily customize the sun position.

●       Dirt and Weathering – New controls for aging materials with procedural streaks have been added to the V-Ray Dirt Material.

●       Line Renderings – Give renders an illustrative look by adding linework with global contour controls and material overrides.
For a full feature tour, please visit the V-Ray 5 for Rhino product page.
Pricing and Availability
V-Ray 5 for Rhino is available and compatible with Rhino 6-7. A perpetual license is priced at $790, with upgrades available for $395. Term licensing is available at $350 (annually) and $60 (monthly). V-Ray 5 for Rhino is also included in V-Ray Collection, an annual plan that gives users full access to 15 Chaos Group products and services for $699/year.
About Chaos Group
Chaos Group is a worldwide leader in computer graphics technology, helping artists and designers create photorealistic imagery and animation for architecture, design, and visual effects. Chaos Group’s award-winning physically-based rendering and simulation software is used daily by top design studios, architectural firms, advertising agencies, and visual effects companies around the globe. Today, the company's research and development in ray-traced rendering, cloud computing and real-time ray tracing is shaping the future of creative storytelling and digital design. Founded in 1997, Chaos Group is privately owned with offices in Sofia, Los Angeles, Prague, Seoul, and Tokyo. For more information, visit: chaosgroup.com.
You must be logged in to post a comment. Login here.
visibility289
favorite_border3
mode_comment0
Report Abuse 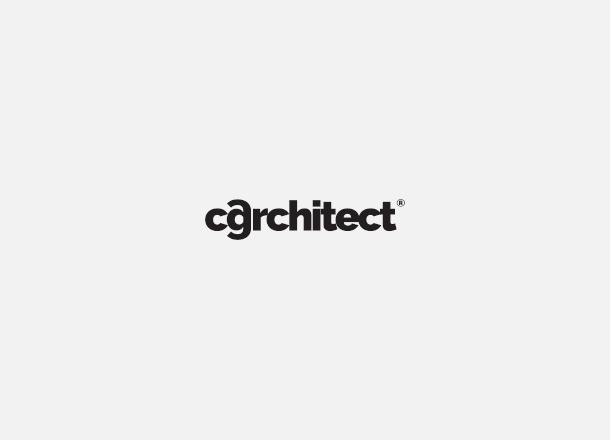 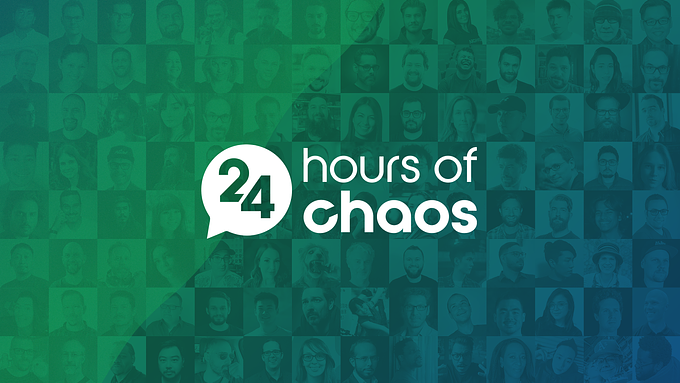 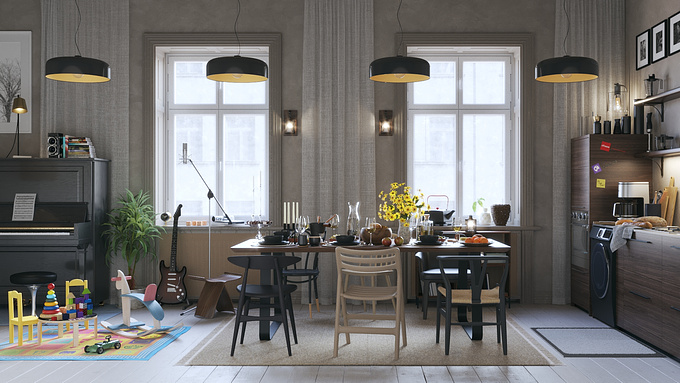