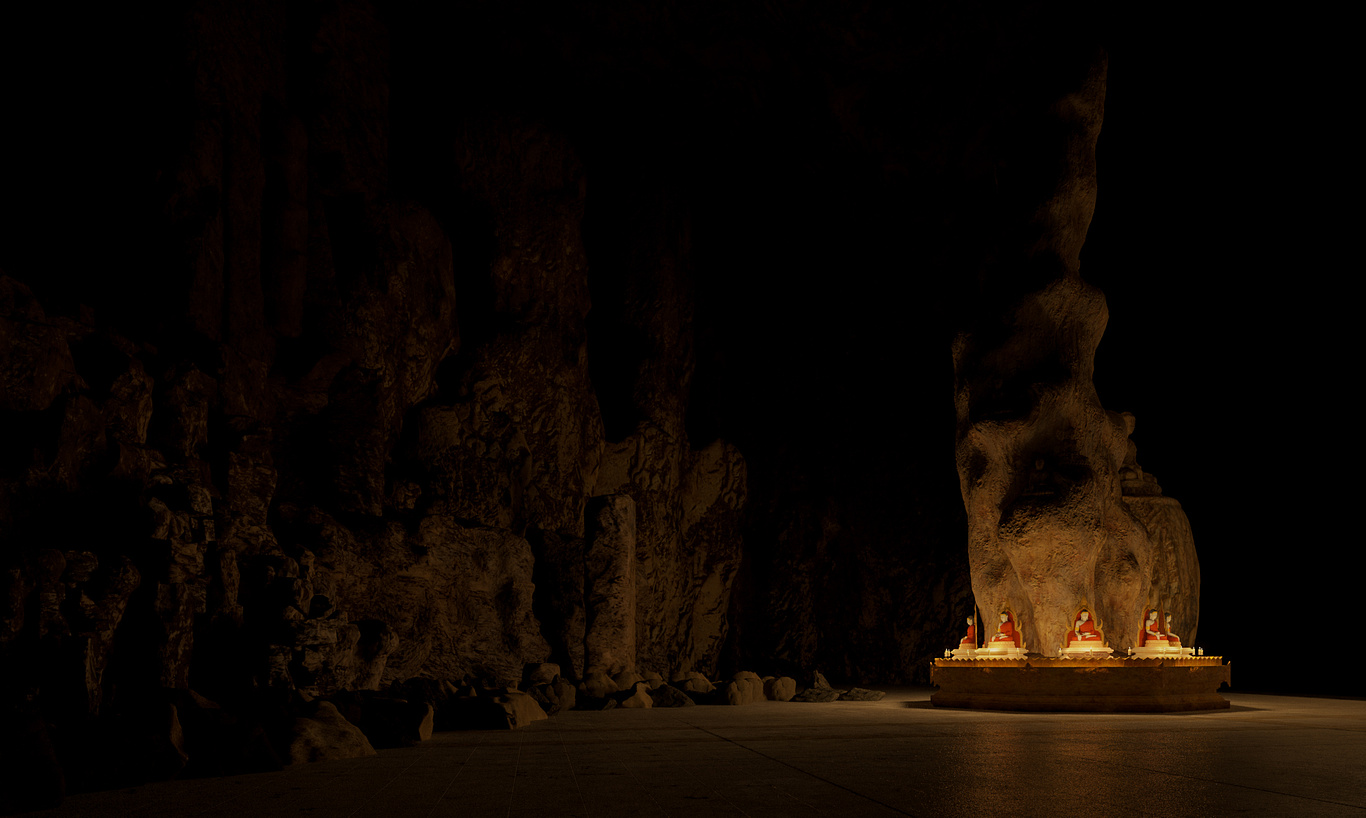 Htan San Cave was discovered by a young monk. Like all caves it was transformed into a buddhist temple, but this one is less overstuffed with buddhas than others. Its a large passage up to 10 m high and it has a cave river, which makes the floor wet and slippery. This seems to be the reason why you are allowed to keep your shoes, quite a thing for westerners. There are spacious chambers which are 100 m wide and 10 m high. And there is a lot of clay which is formed into small pagodas by worshippers, who place them on the walls as meritorious deeds.

The caretaker of the cave is an elderly novice. According to legend he vowed to cut off a finger if he was successful in his meditation. He was successful and the finger came off. This was actually not a wise decision, as you can only become a full monk if you are whole and complete. So he stayed a novice. For some reason such stories are rather common in Myanmar.

The cave is a temple and we are not sure if there is a fee for locals, but donations are obviously expected from worshippers. But there is a steep fee for foreigners, which caused many outraged comments on travel portals. But the good novice provides a vegetarian lunch to all who visit for free. And if you are lucky and he appears you can ask him permission to take a picture of him. You will be granted one picture and there are guards which will watch that you actually take only one picture. 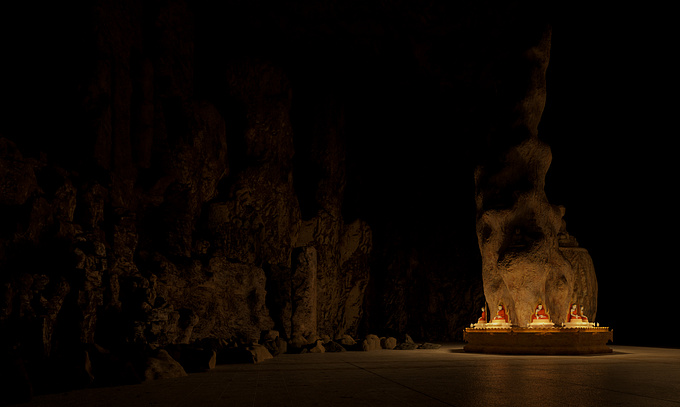