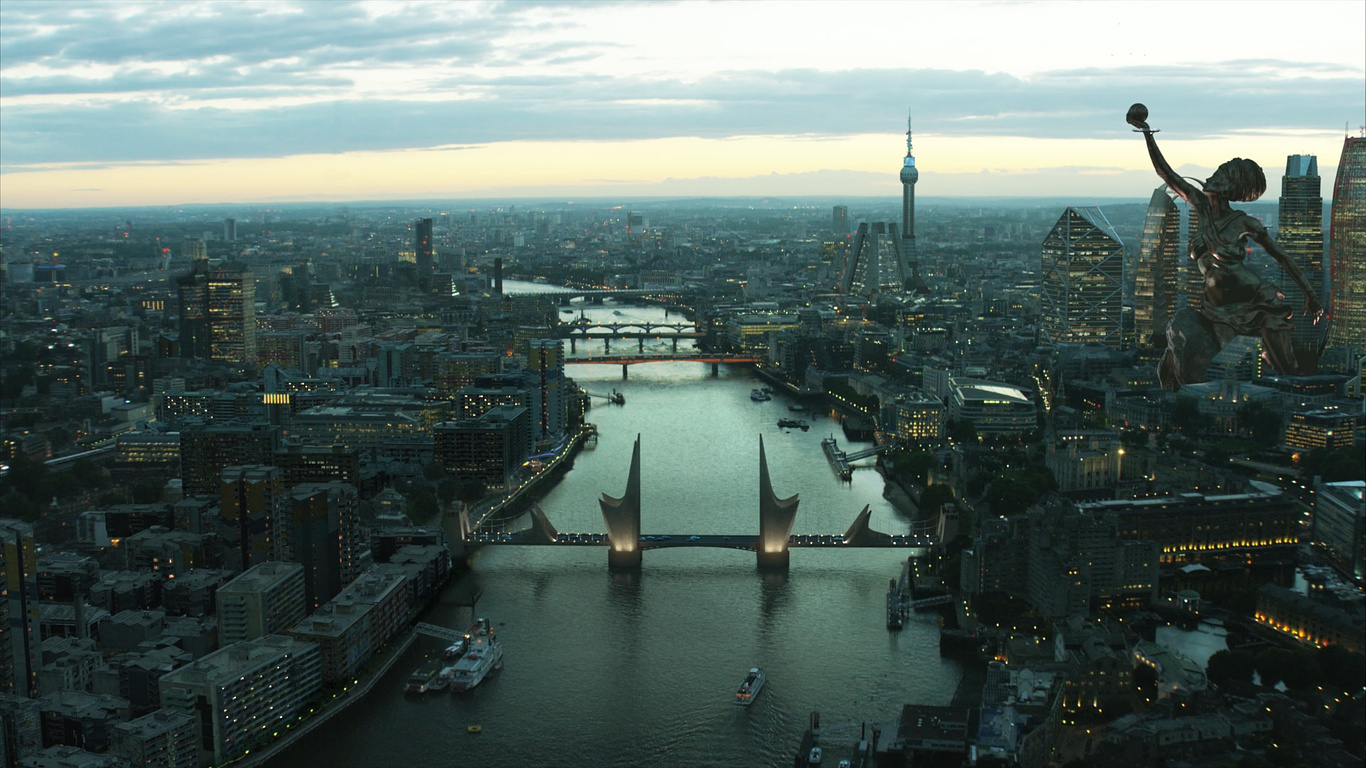 What would London look like if Africa had colonised Europe?

Set in an alternative present, Noughts and Crosses flips the world we know, shifting power and prejudice in a dramatic adaptation of Malorie Blackman's books.

We were commissioned to help build the world of Noughts + Crosses; from the concept design of the world, to the final VFX, Factory Fifteen helped throughout the pre-production, production and post-production of the show.

Noughts + Crosses is a six part drama made by Mammoth Screen for BBC.
Watch the show online here:
https://www.bbc.co.uk/iplayer/episode/p082wbb5/noughts-crosses-series-1-episode-1 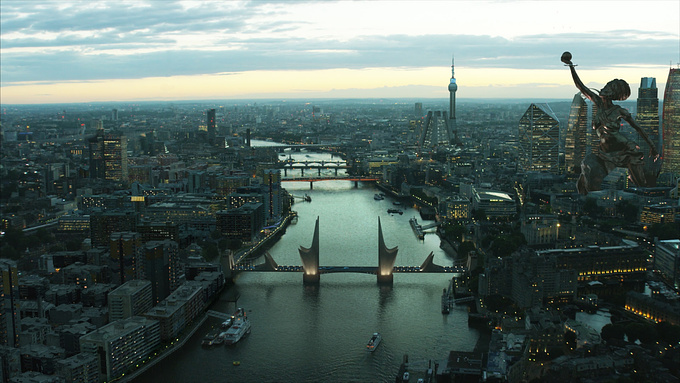