Rabbit Snare Gorge, designed by Omar Gandhi was one of the non-commercial projects of mine. For the modeling process, we took the advantages of AutoCAD, 3Ds Max. And for providing the still images we rendered by the V-ray. v-ray is one of the awesome plugins that allow us to achieve hyper-realism in the pictures. Lighting was one of the steps that we faced severe challenges, in which high dynamic range images played a pivotal role to address these challenges. Photoshop Has been used for the post-production process. But for close-up rendering, we used the "Corona" renderer engine. Because of this shot, we modeled every single detail which improved the quality of the image as well. It is also necessary to explain that the close-up rendering was made to participate in the "vivid visuals" competition (Iran's largest simulation competition). it is worth mentioning that this image was nominated as one of the top-16 images. 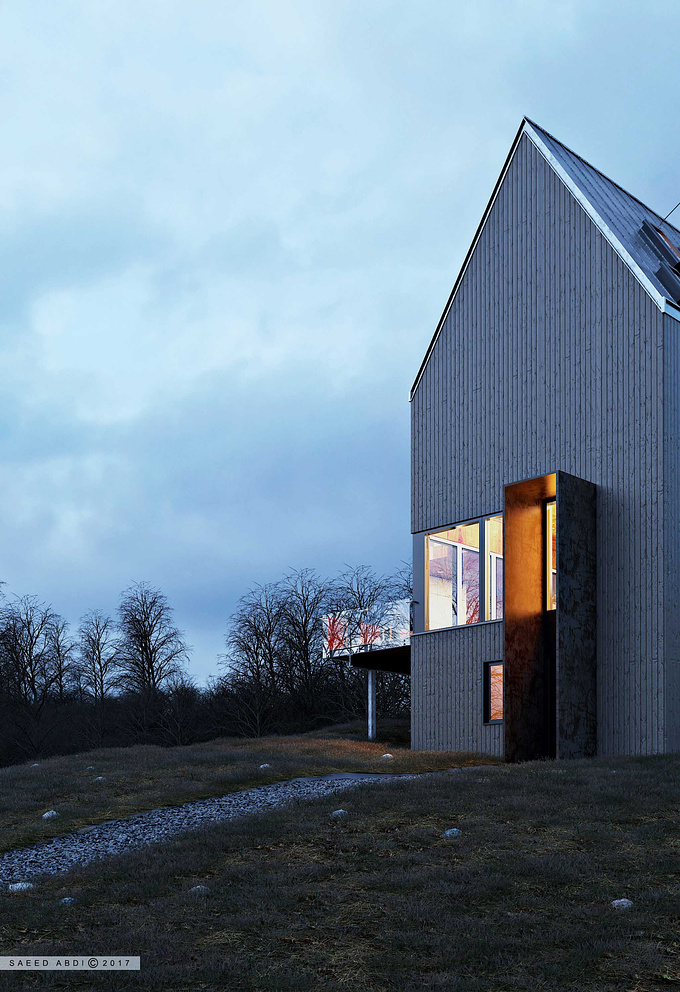