Login
info
You are using an outdated browser. In order to benefit from all the features on the site you need a more recent browser.
close
Projects
Articles
About
Boards
Likes
Other Work 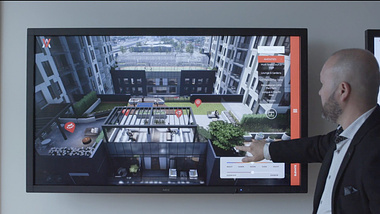 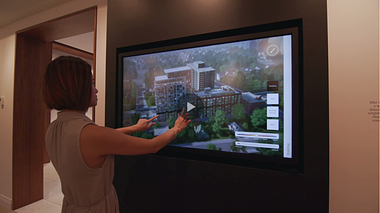 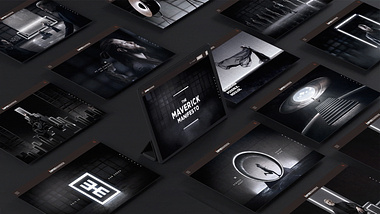 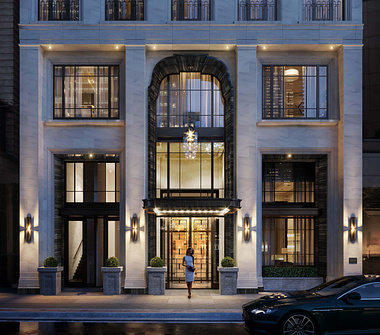 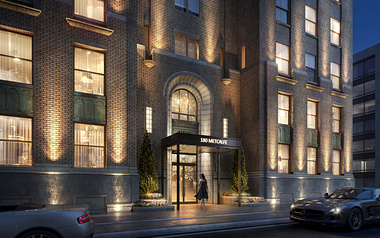 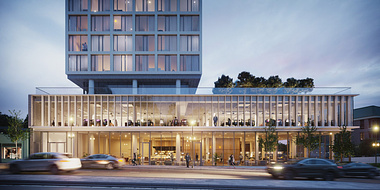 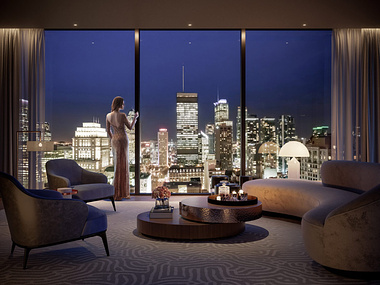 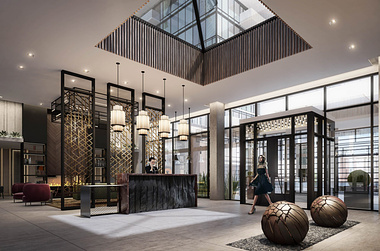 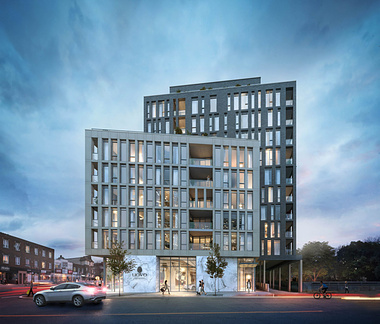 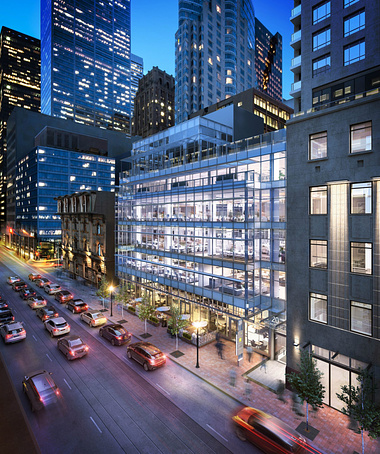 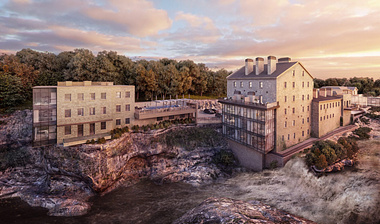 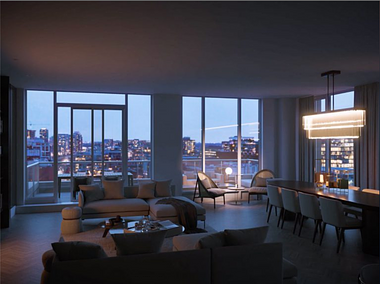 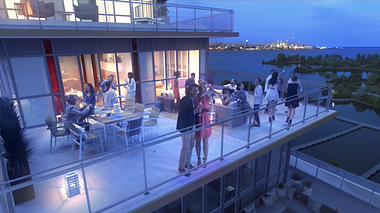 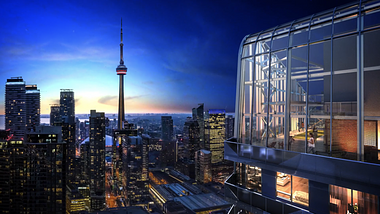 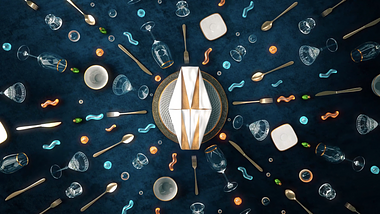 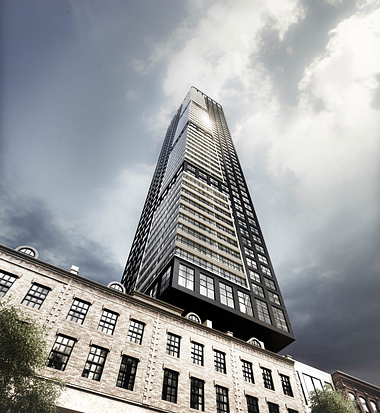 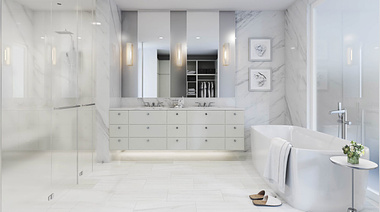 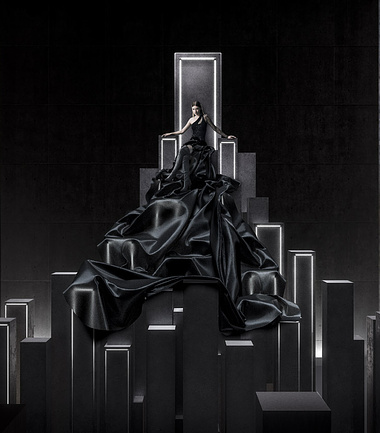 Jose Uribe is the Founder and Creative Director of Pureblink. An Architect by trade (he holds both a Degree and a Masters in Architecture), in 2004 Jose founded the firm’s predecessor, ZeroFractal in Toronto, where he blended his eye as an architect, with his love of photography, storytelling and film—the focus of his Masters—and quickly began gaining traction in the Canadian Arch Viz industry. With 20 years of experience in visualization and advertising under his belt, Jose is tenacious in his ability to adapt to changing trends and pivot toward the next ‘it’ technology. He is known among his colleagues and team members for his meticulous attention to detail and incessant pursuit to deliver unforgettable, bespoke experiences that leave a mark.

Never one to rest on his laurels, the firm is constantly growing and expanding its offerings and Jose has been at the helm throughout. His extensive travels, including backpacking and bus hopping throughout South America & Europe, as well as an extended stay in the Amazon and Palma de Mallorca, have helped hone his no-holds-barred approach to creating unique projects in all its forms, as well as his never-say-never attitude. His greatest accomplishment thus far is the awe-inspiring team he has put together at Pureblink. He hopes to be spreading the "blinkeffect" for decades to come.