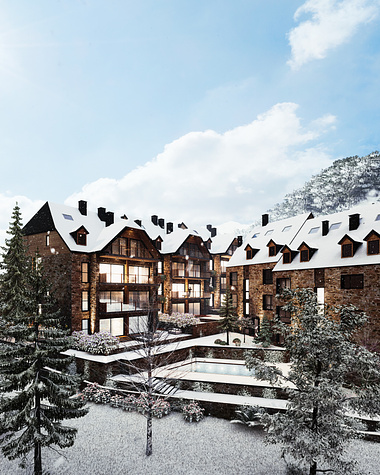 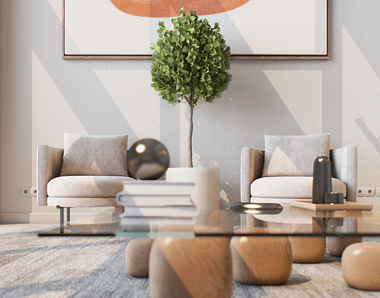 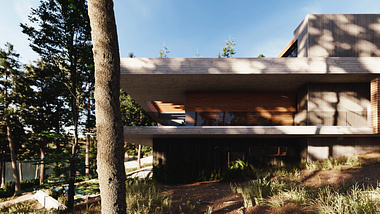 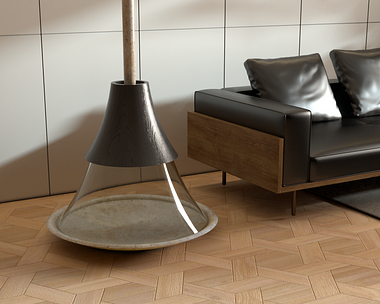 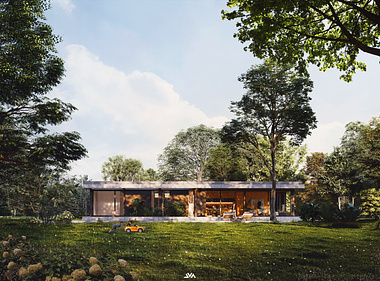 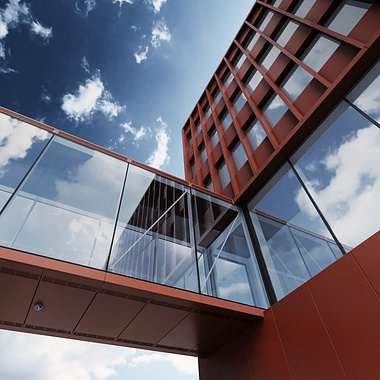 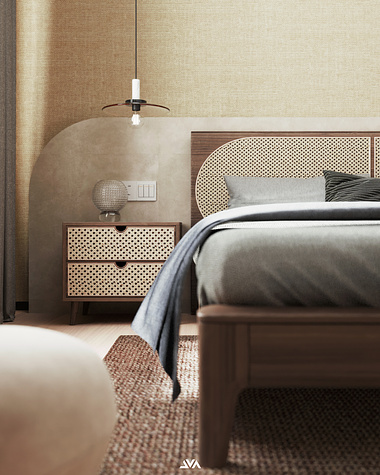 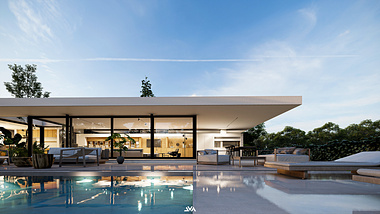 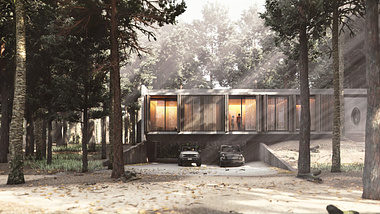 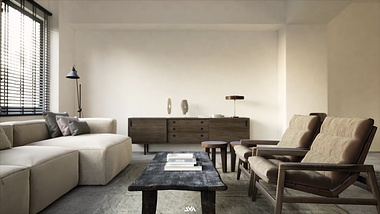 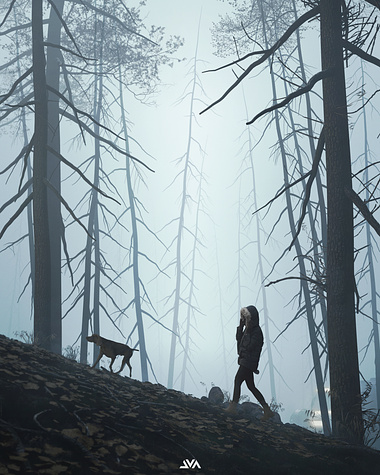 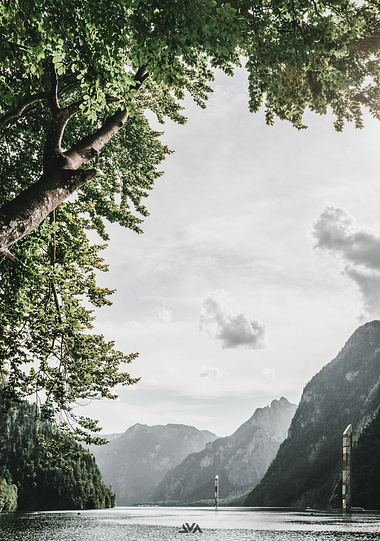 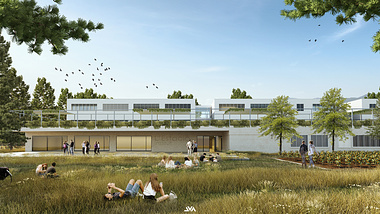 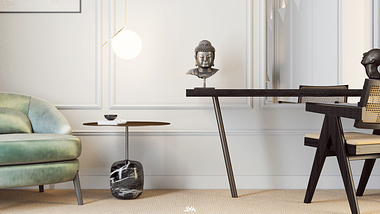 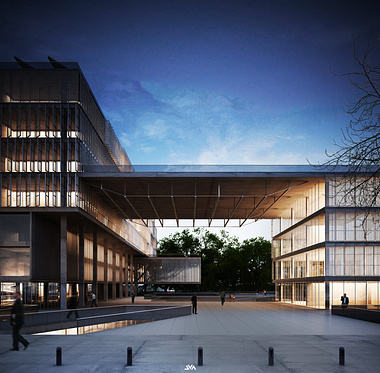 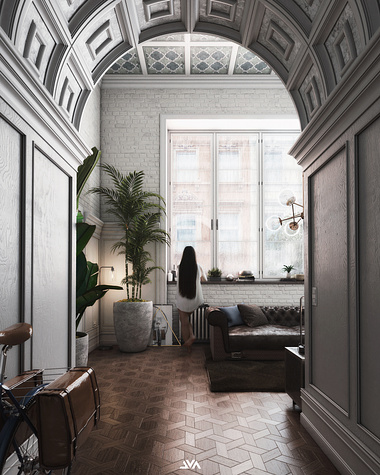 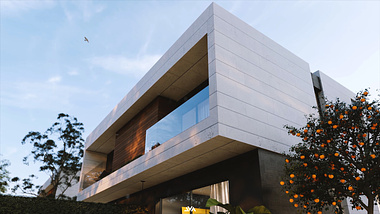 H110HC HOUSE - A monolith on the garden 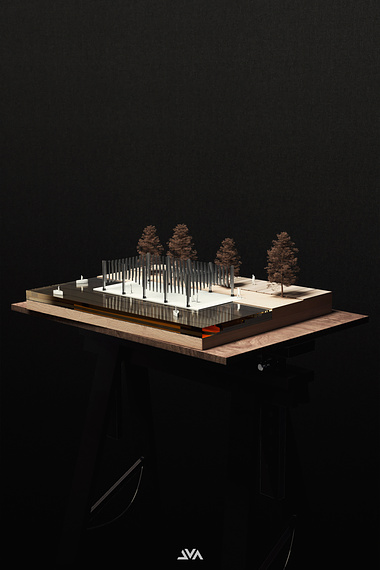