Brief:
A sacred place for the hunched back Time Travelers.
People would hunt them for their blood since they could use their blood to jump through time vortex.

Most hunchbacks hated time travel. The hunch on their backs gets bigger the more they travel through time.

The last known of their tribe was called Quasi. A humble kind of heart fellow with a giant stature. Her Best and only friend was a Dragon called Victor.

She was known to have a very huge hunchback due to her many travels. Folktales say that she traveled through time countless amounts of time to see a lover.
She spent her last years making renovations to the cathedral which she grew up in.
Quasi, while hiding from the world kept busy by sculpting.

Her last known artwork was the renovation of the cathedral, a sacred place used by the hunchbacks for holding secret gatherings. These gatherings were used to deliberate on making corrective measures to the time vortex.

After Quasi's death, the cathedral was renamed to Quasithedral in remembrance to the last true blood member of the time-vortex hunchback tribe.

Alternate reality in Design
By
Akinwale 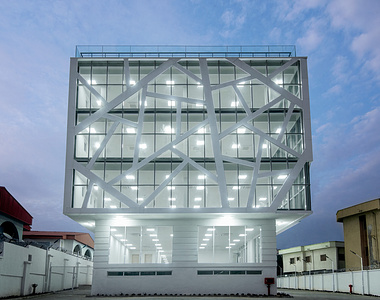 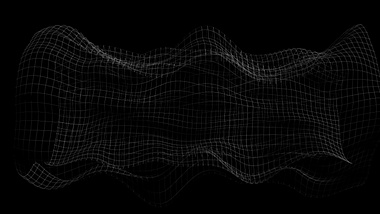