Tom Bussey
Full length animation and a series of images (some of which still under NDA) for the planned development of the area around Cardiff Council's offices between Cardiff Bay and city centre.

The animation called for a fully animated entourage so Ty-flow was employed with a series of models generated from Adobe Fuse, rigged to biped skeletons and given various cyclical animations - (walking, sitting, standing & cycling). Railclone was used extensively for the generation of buildings Forestpack for trees.
stars
You must be logged in to post a comment. Login here.
close 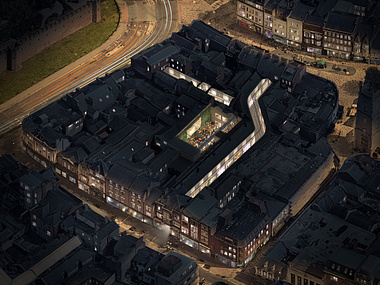 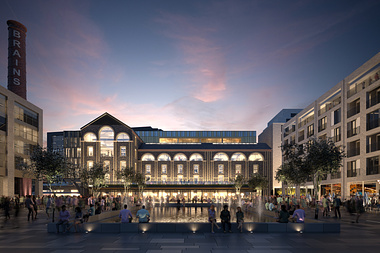