PORTLAND, OR — KitBash3D launched Mission to Minerva, a new global community art challenge. The mission: build a galaxy. Artists will get access to a free, 3D asset Kit filled with everything a spacefaring explorer needs, from cargo ships, terrain rovers, modular habitats, and terraformers to use as they build their own space settlement concept art or animation. Creations will be seen by top entertainment recruiters and art directors from ILM, Riot Games, NASA, Netflix, and CD Projekt Red, and challengers could win up to $25,000 in prizes. Joining KitBash3D on the mission are sponsors NVIDIA, Wacom, Unreal Engine, ArtStation, The Gnomon Workshop, The Rookies, and CG Spectrum.
As part of Mission to Minerva, KitBash3D has created free Basic Training tutorials to teach new and seasoned artists everything they need to know to build their first world or animation in Blender and Unreal Engine 5. Anyone interested in joining the challenge can get their free Kit and training now at www.KitBash3D.com.
To enter, all artists must submit their work via Instagram, Facebook, Twitter, or ArtStation using the official hashtag #KB3Dchallenge. Prizes will be awarded to 1st, 2nd, 3rd, and Honorable Mentions for both the Concept Art Awards and In-Motion Awards categories. Prizes include NVIDIA RTX 4080 graphics cards, Wacom Cintiq 16, a 9-month subscription from CG Spectrum, annual subscriptions to The Gnomon Workshop and ArtStation Pro, and loads of Kits from KitBash3D.
Mission to Minerva presents artists with a unique challenge to flex their creativity, hone new skills, and showcase their talent while teaming up to build a new fictional star system. KitBash3D Co-Founder Banks Boutté shared “Community is at the heart of everything that we do at KitBash, and we couldn’t be more excited to kick off Mission to Minerva with everyone. Seasoned 3D artists and beginners alike will have everything they need to create their own virtual world and contribute to this community-generated galaxy.”
The final submission deadline is December 2nd, and the challenge winners will be announced on December 20th. For more information, visit http://kitbash3d.com/pages/minerva.

KitBash3D enables and inspires creators of the virtual frontier. They produce and distribute libraries of fully customizable 3D models comprising more than 10,000 premium assets used to create everything from futuristic utopias to devastated war zones, cyberpunk underworlds, bustling modern metropolises, and much more. Since 2017, KitBash3D assets have been used on hundreds of feature film, television, and game projects to bring immersive, cinematic, and interactive worlds to life for entertainment companies including Marvel, Netflix, Warner Bros, HBO, EA, Ubisoft, Naughty Dog, 2K Games, as well as thousands of independent artists around the world. For more information, visit: https://kitbash3d.com
You must be logged in to post a comment. Login here.

KitBash3D launched Mission to Minerva, a new global community art challenge. The mission: build a galaxy. Artists will get access to a free, 3D asset Kit filled with everything a spacefaring explorer needs, from cargo ships, terrain rovers, modular habitats, and terraformers to use as they build their own space settlement concept art or animation.

Director of Creative & Communications at Chaos 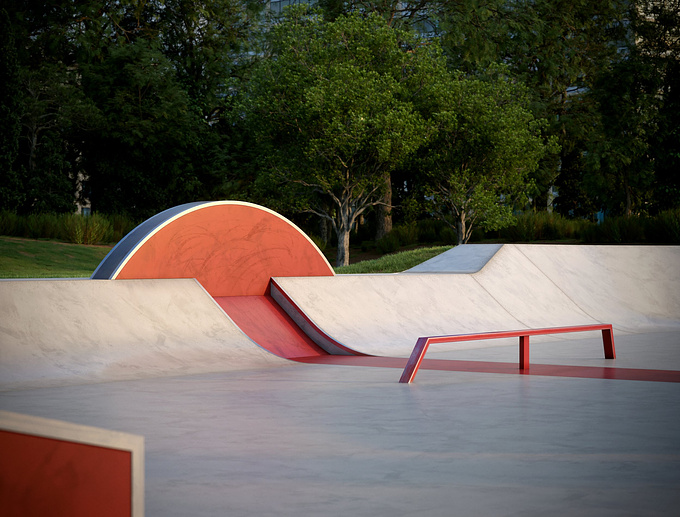 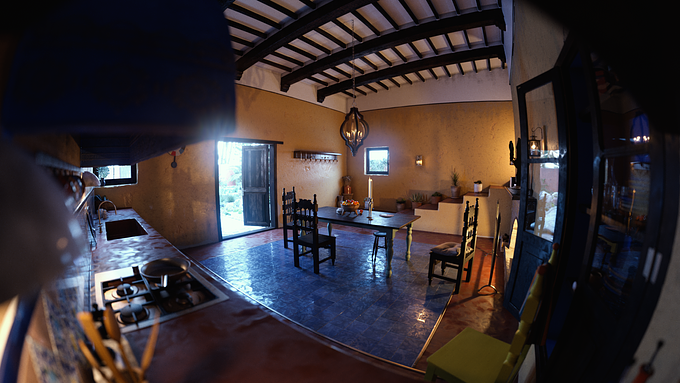