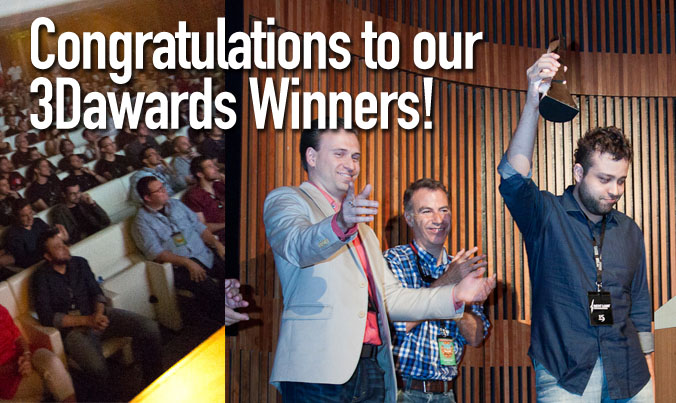 On Saturday June 6, 2013 at the Mundos Digitales Conference in La Coruna, Spain, the winners of the 2013 CGarchitect 3Dawards were announced.  In front of a packed house we awarded the winners of all seven categories. We received a record number of entries this year with over 3,000 submissions from over 40 countries. Congratulations to all of the winners and nominees for making this our most successful 3Dawards yet. 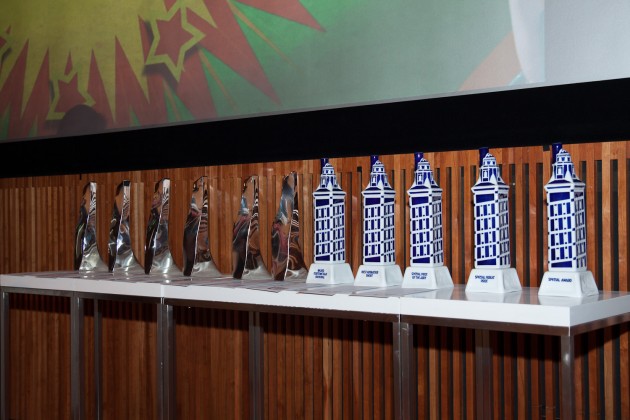 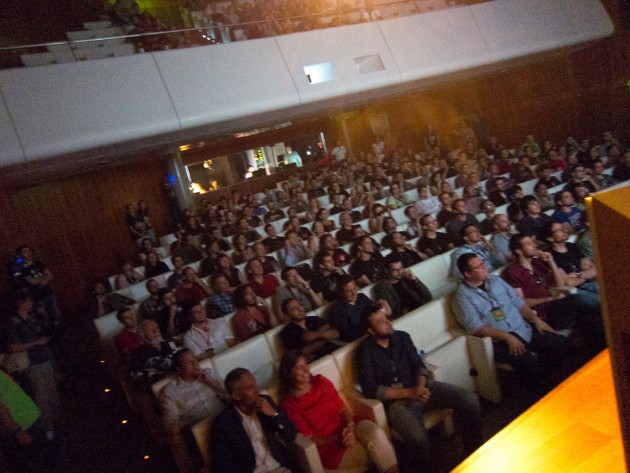 Packed auditorium watching the nominees for each category. (Photo CGarchitect)

Winners and nominees from the Mundos Animation Festival and CGarchitect 3Dawards as well as speakers and sponsors. 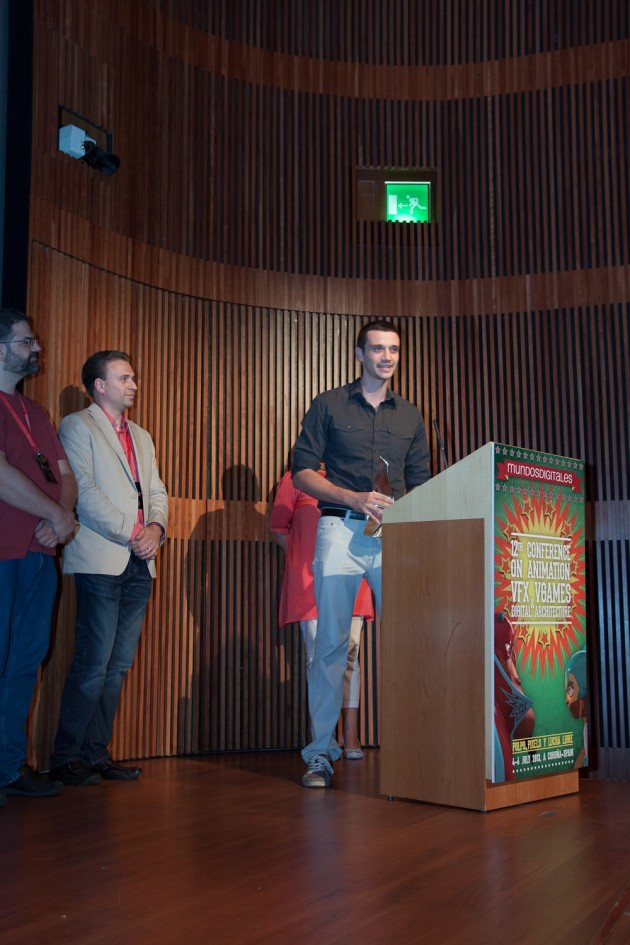 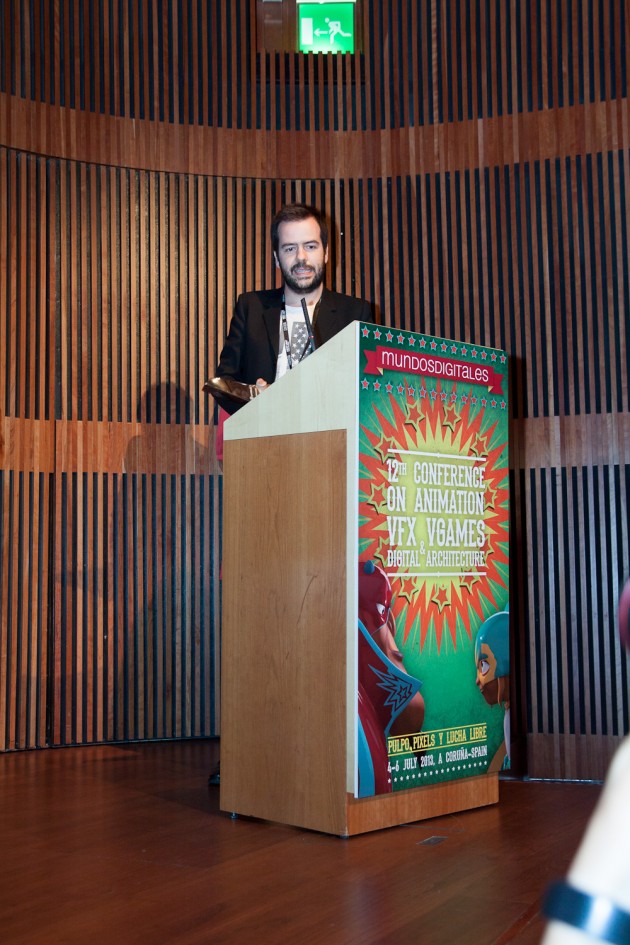 JingYang was unfourtunately not able to attend the awards ceremony in Spain, however we have forwarded his trophy to him in China. 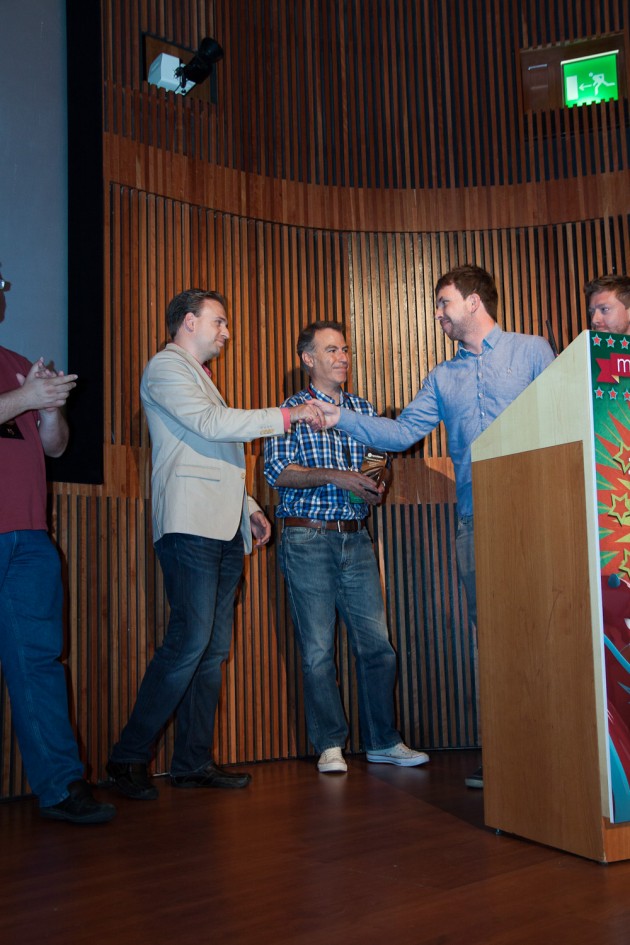 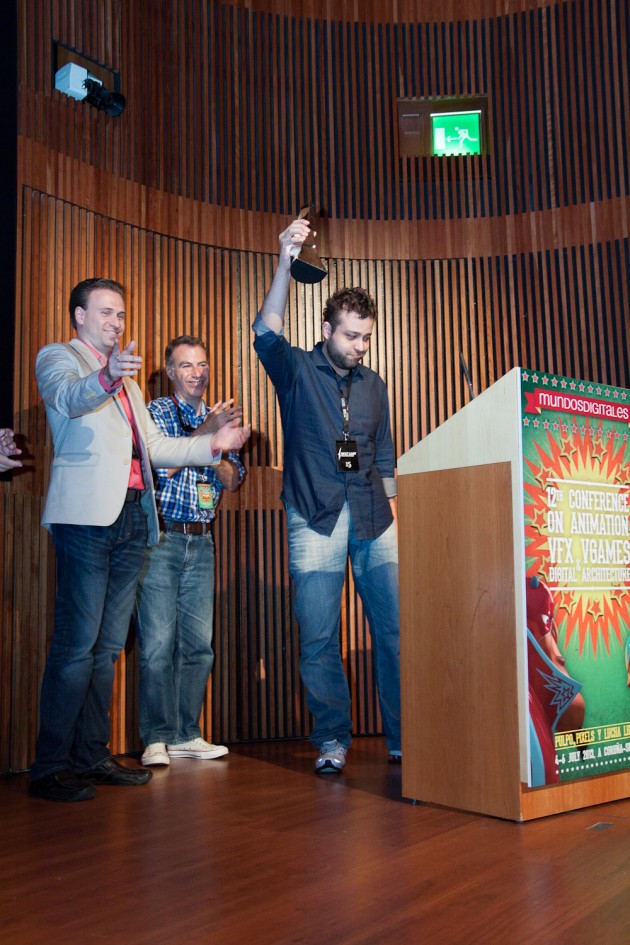 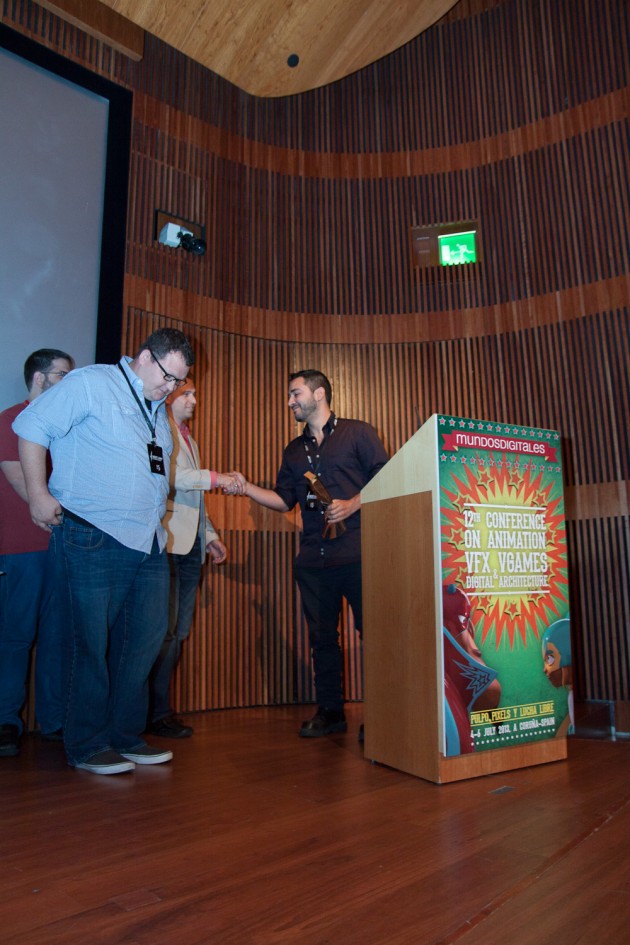 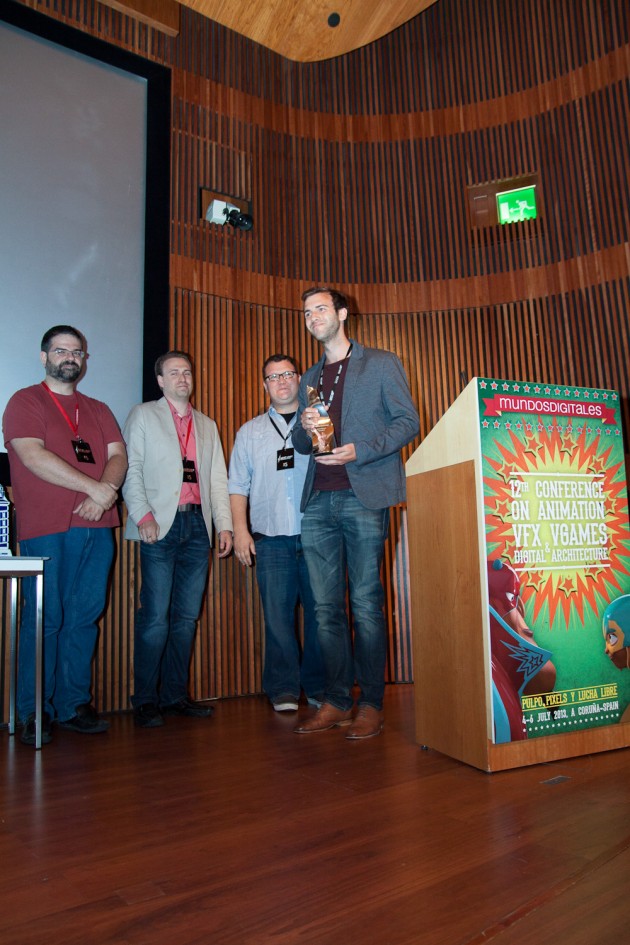 You must be logged in to post a comment. Login here.
M
Manuel Labrague
almost 9 years
Report Abuse
Please help Phillipine.If have any kind to donate just massage me.

zaya thu
about 9 years
Report Abuse
congratulation to all winners! :)

Wish I were there in my lovely La Coruna. Thank you Jeff for your work and congratulate winners.

My pleasure. This year was my favorite awards to date for sure!

Dmitry Golikov
about 9 years
Report Abuse
Wish I were there in my lovely La Coruna. Thank you Jeff for your work and congratulate winners.

Juan F. Terrero
about 9 years
Report Abuse
Congratulations to all winners, nominees including to Jeff and CGARCHITEC Team !!!

Michal Konicek
about 9 years
Report Abuse
Congratulations to all winners!

Theres a mistake Students Image Category goes to Sergio and Film Category to richard Black. May be mistype d.

Thanks for letting me know. Yes it was incorrectly linked and has been fixed.

Muhammed Thufail
about 9 years
Report Abuse
Congrats to all winners and nominees ... CGarchitect.com is a HUGE inspiration for me ... Wish i can participate next year ..