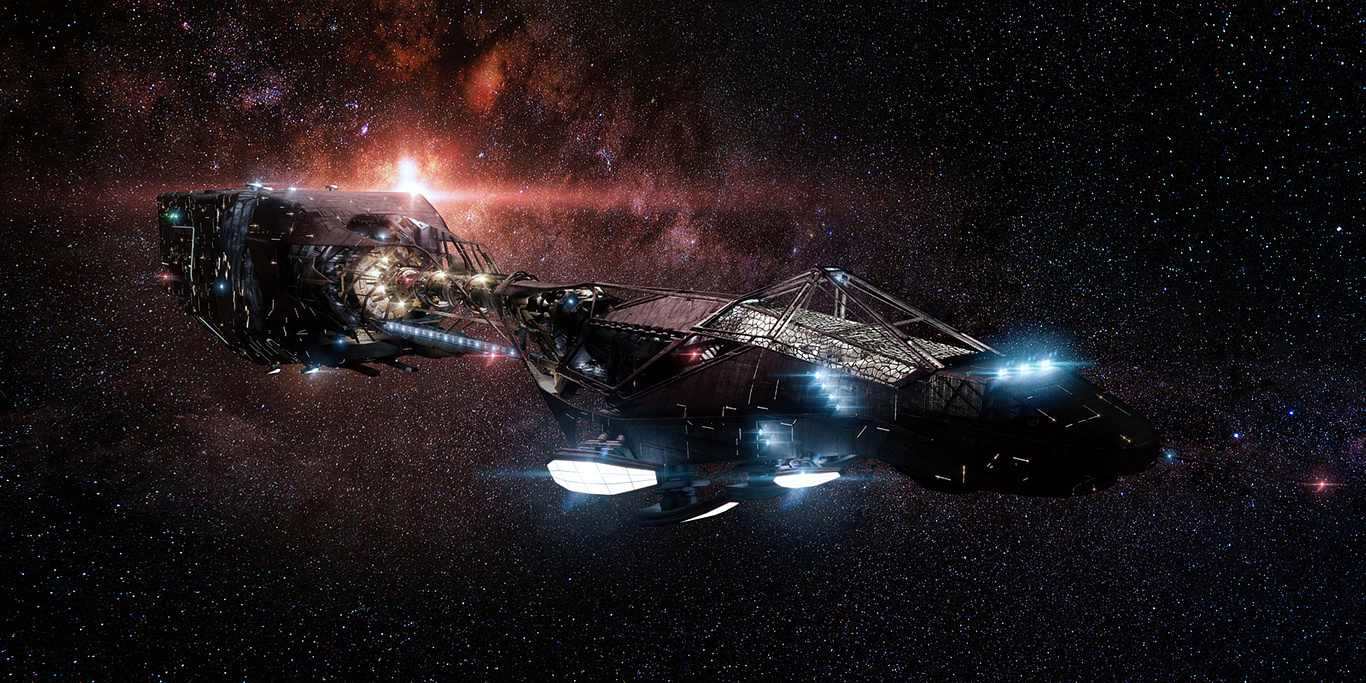 A short proof of concept video for Nu-Humana for a project currently in development. Part of a larger portfolio of design work created to bring Chris Abbot's novel 'Xavier Of The World' to life.

2557
Humans have been banished from Earth.
They now are forced to live in a huge space colony close to the moon. Yet every human dreams of returning to Earth one day. Earth has become Heaven. The course of mankind has been set towards colonizing the universe. The Pax Humana is in full effect. Giant corporations overseen by The Powers control every human necessity from birth until death, those that fail to adhere to the system are summarily executed. Genesis is the new beginning. Xavier Miro is a 17 year old space rigger, graffiti artist and dissident. A series of dreams leads him on an adventure where he will meet Moon Dudes, Shamanic Space Pirates, Galactic Ravers, Zugbots and the sinister Shadows. And where he will not only find out the answers to why mankind was expelled from Earth but why he is the only person that can save her.

Humanities future looks doomed if it remains on this planet. Xavier Of The World is a morality tale that looks into a dystopian future, where vast corporations with a disregard for nature and the ecology of planet Earth has led to mankind’s expulsion. Where humanity has become a commodity to be exported around the universe. Xavier Miro is a new hero embarking on a journey to find the truth about humanity and his own place in the universe.

Xavier Of The World is created by Chris Abbot, designed and illustrated by Factory Fifteen for Nu-Humana LTD. 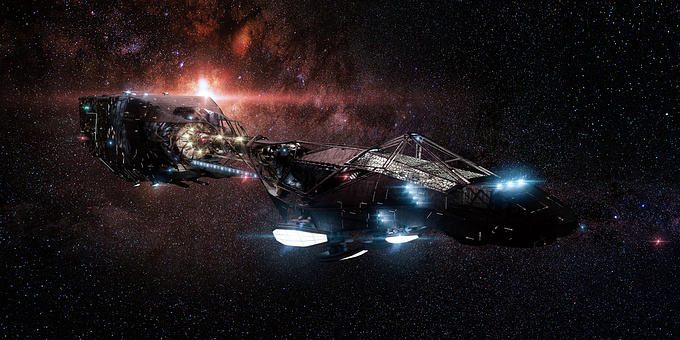